It may have looked like the interest that several top clubs in the English Premier League have registered in an attempt to sign defensive midfirkder Yves Bissouma from Brighton and Hove Albion has cooked off, but that is reportedly not the case. Malian international midfielder Bissouma is a long-term target for Liverpool, Chelsea, and Manchester United but with the sort of business transactions carried out by these three clubs, it looks like there will be only two of them left in the race for the African star. Chelsea got themselves a midfielder on transfer deadline day after sealing a surprise move for Spain international star Saul Niguez from current Spanish La Liga holders Atletico Madrid. 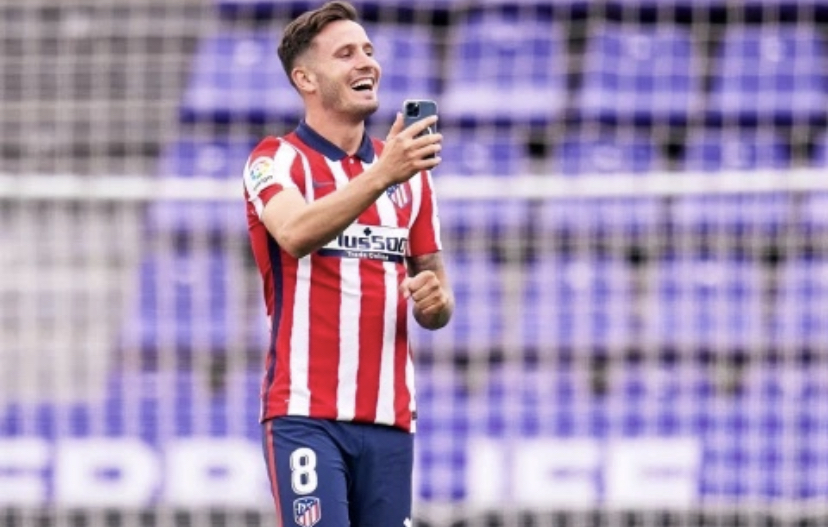 Niguez signing for Chelsea means that the Blues are well-packed in the midfield department and may no longer need to sign any player in any of the central midfield, attacking midfield, or defensive midfield positions. Liverpool, on the other hand, only signed one player in the summer and it was a defensive signing as they completed a move for France international defender Ibrahima Konate from German Bundesliga outfit RB Leipzig for a fee of around £32 million befor the end of last season.

And as for Manchester United, the Red Devils did sign a number of players in the summer including Raphael Varane, Jadon Sancho, and the return of Cristiano Ronaldo. They failed to sign a single midfielder and till date, a lot of Red Devils fans believe that the club should have bright in a new defensive midfielder. United have been linked with moves for Bissouma and Leicester City’s Wilfried Ndidi but are yet to make a bid for any of them and they could sign either if the stars in January if reports are to be believed.