Sheffield United have reached the 40 points landmark and they will enjoy another topflight football next season. But they were disappointed after their last match against Brighton. 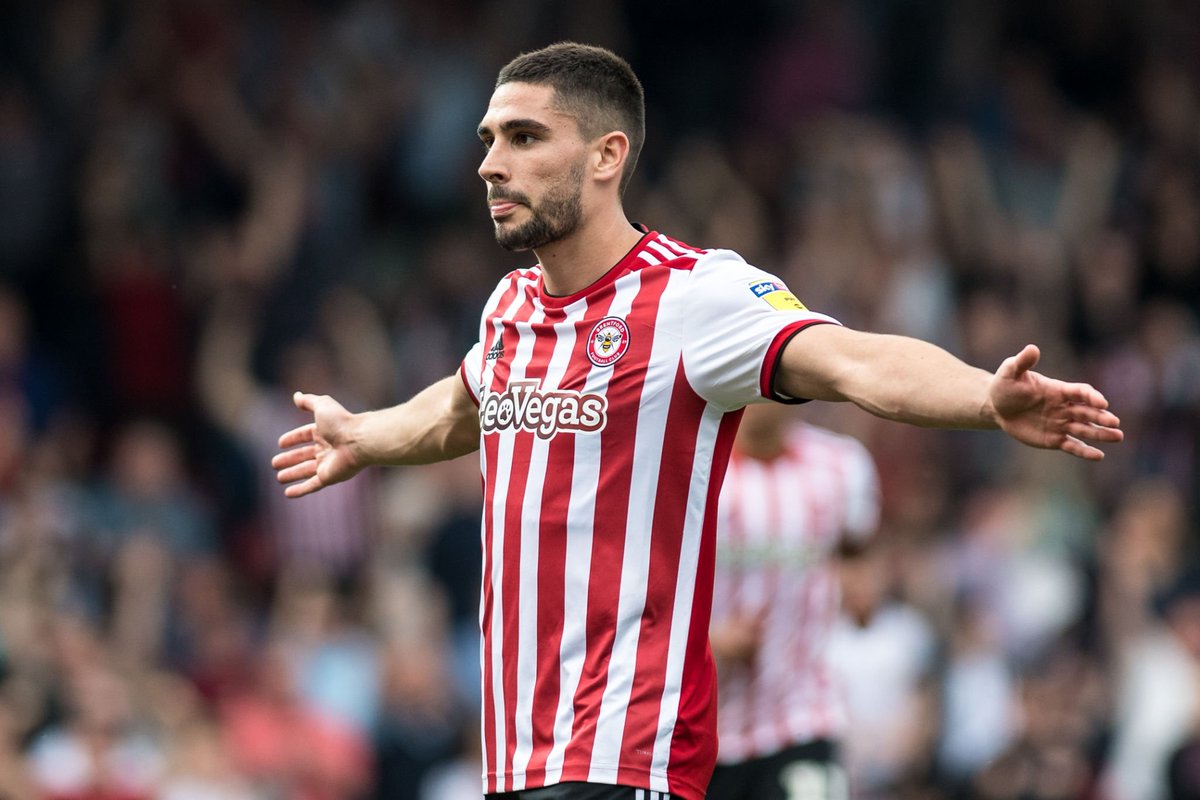 The goal at the beginning of the season would unsurprisingly be to avoid immediate return to the Championship, but their display over the course of the season has seen the players and fans seeking for more, they are in for a top 6 finish and European football is looking very likely.
But the Blades were dealt a big blow over the weekend, as they were held by Brighton. Sheffield United players walked off here with disappointed-looking body language. It is not how they would have been expected to appear, after reaching 40 points this season – before winter has even ended.

This felt like two points dropped for the sixth-placed club, with them still jostling among the challengers for Champions League qualification.

The Blades conceded a late equalizer NaelMaupay, a player that a target for the Blades during the summer transfer window. They failed to get their man and he made them pay this time around.

Chris Wilder has built his team on a solid base, his team has the best defensive record second only to run away league leaders Liverpool.

Wilder’s men were the better side in the first half, and they took the lead from a routine short corner kick, and Enda Steven finishing emphatically. A free kick was launched forward by Aron Mooy, Adam Webster headed down for Maupay to finish.

Both sides created moments of danger in a second half thatopened up, with John Lundstram escaping a late red card for a challenge on Dunk. Visiting goalkeeper Mat Ryan also deserved credit for keeping out Oli McBurnie’s effort.

Sheffield United will travel to Aston Villa for their next league match, while Brighton will be at home to Crystal Palace.