West Bromwich Albion skipperJonny Evans might return to action when they face Brighton at Falmer Stadium on Saturday in the Premier League. 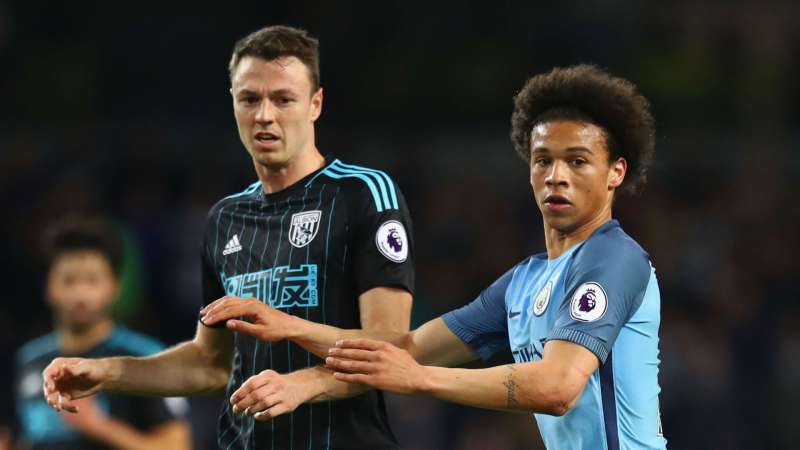 The defender confessed that he is not guaranteed a starting spot in the team as he return to top flight club football but that he believes that the lads can do the boys comfortably against the new boys.

There were speculation over the future of the former Man United man but he shrugged them off as the transfer window closed for the summer. He was subject of a Manchester United interest as Pep Guardiola looked at covering his team’s defensive woes.

Evans scored a rare goal for Northern Ireland over the international break as they defeated Czech Republic. He revealed that the Czech game was “a lot more difficult” compared to the San Marino fixture. He says the games would help him when he returns to West Brom.

“Hopefully I’ll be ready to go at the weekend. Whether or not I’ll play, the other lads have been fantastic with seven points out of nine, and it will be difficult to get back in the team,” Evans said.

Additionally, he is pleased that he was able to get a goal for the team in the absence of Gareth McAuley, the usual goal-getter. His goal and that of Chris Brunt were enough to seal three points against Czech.

Tony Pulis was able to retain his key players playing important roles in the setup. The manager would now have to keep things balanced with the numerous options in place and the various ways play can be setup. The club could have added Spurs man Vincent Janssen but the Dutchman rejected moves to any other league side even as he continues to struggle in England. With the addition of Fernando Llorente, he would rarely get playtime.