Wolveshampton Wanderers striker Raul Jimenez has admitted his delight in being linked with some of the biggest clubs in Europe. The Mexico international has been linked with Manchester United, Real Madrid and Manchester City in recent months following his impressive spell in England. 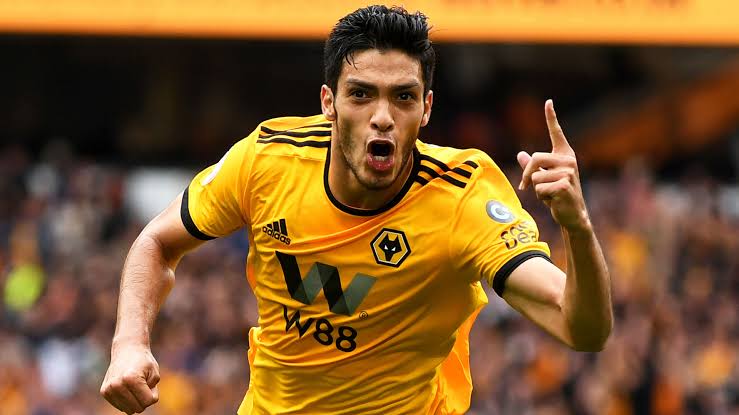 Jimenez has impressed since moving to England last season on-loan from Portuguese side Benfica. Wolves made the move permanent last summer and he has continued his good form this campaign.

Speaking to Spanish tabloid Bolavip the 29-year-old talked about some of the transfer rumours regarding his future.

Wolves star Raul Jimenez says being linked with Europes biggest clubs is inspiring him to get better. Manchester United, Liverpool and Real Madrid are just some of the clubs interested in the 29-year-old Mexico international.

He states that he knows that nothing concrete has been submitted to his club, but he believes that being linked with top clubs across Europe means that he is doing something right with Wolves. He disclosed that the praises and attention he has received so far will only push him to do better.

Jimenez deserves a move to a top club based on his performances so far and it remains to be seen whether a move will happen this summer. Since his move from Benfica he has been improving at Wolves with this season no different. In 45 appearances he has scored 23 goals for Nuno Espirito Santo’s side. Jimenez is not all about the goals he has also provided 10 assists in all competitions this season.

Wolves last game before the league was suspended was a 0-0 draw against Brighton. They returned to winning ways in their first game after the restart as they won 2-0 away to West Ham, Raul Jimenez opened the scoring before Pedro Neto sealed the win late on in the match.